Established in September 1955 when 23 families of immigrants from North Africa were brought to the site. In the late 1950s and early 1960s, immigrants from Eastern Europe arrived and became involved in local activities. The establishment of the settlement in the heart of the desert was accompanied by pessimism, and some called it “imagination” or “demon”. 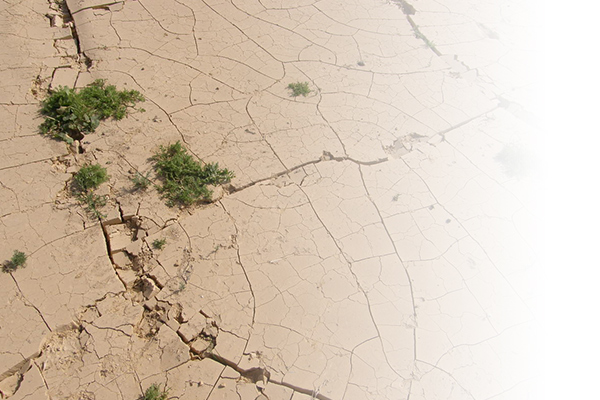 In recent years, community development has become most significant in the work of the center, with the understanding that an appropriate response in this area contributes to the social resilience of the city. In this department are the areas of leisure culture, social engagement and demographic growth. Leisure Culture – A response to leisure time for young people and families in the form of shows, the days around the year, interesting lectures and theme evenings. 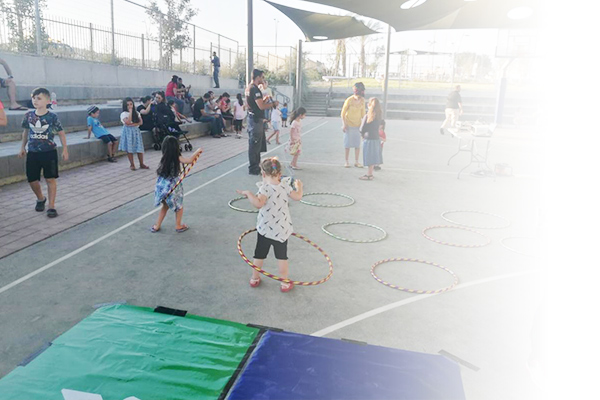 Cultural life is the central element in the identity of a society, every person and every society has the right to have a culture that characterizes the population to which it belongs. The culture is supposed to cover all populations that exist in various areas of interest, art of shows, films, shows and the like. In Dimona, there are different cultures that are appropriate for a city that has absorbed immigrants from different cultures over the years. Cultural designers must consider the heritage, identity, values, symbols and lifestyle of the community. The Cultural Division of Dimona Municipality works to promote and enrich the cultural activities in the city for the benefit of all its residents. Dimona is a multicultural city that incorporates a diverse population and diverse cultures. The city’s cultural life is diverse and provided by many cultural bodies. All activities are accessible to the general public. 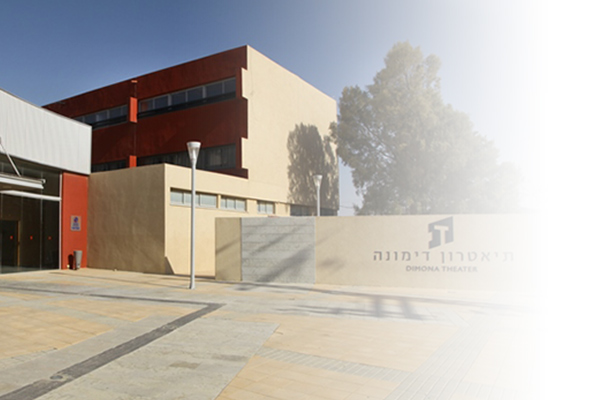 You are welcome to talk to us by phone:

You are welcome to talk to us at Wattsap:

Look for us in Wiz

Leave details and we will get back to you